The Azimganj Serai is one of the oldest Mughal structures in Delhi and dates back to the 16th century. Now the Delhi government is renovating the monument to restore it to its former charm. Recently, Deputy Chief Minister of Delhi Manish Sisodia and officials from the Delhi Archaeological Department got a glimpse of the progress of the project. Sisodia said after the renovation Azimganj Serai will be one of the most popular tourist attractions in Delhi. He added that the historical monument will also raise awareness of the rich history of the capital.

Azimganj Serai is now hidden behind bushes and lies out of the sight of tourists. Due to neglect, the building has suffered massive decay over the past fifty years. It is in a corner of Nizamuddin, near Sunder Nursery. The monument is only 600 meters from Humayun’s tomb. The Delhi Department of Archeology is carrying out the renovation. He is responsible for the conservation of historical monuments in Delhi. Azimganj Serai is a square-shaped monument with arches, a spectacular courtyard and lovely bastions. 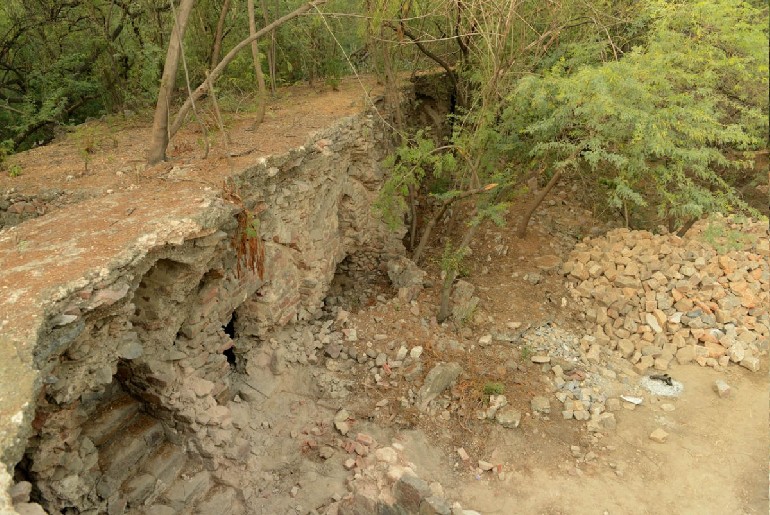 A Delhi government statement said: “The Azimganj Serai conservation project aims to revive its lost cultural significance and architectural integrity. The monument has seen significant loss of architectural features such as chambers, arches and masonry walls over the past fifty years due to loss of connectivity and lack of maintenance.

Delhi’s ancient monuments are being renovated

Sisodia said that like Azimganj Serai, other forgotten ancient monuments in Delhi will also undergo renovation. Delhi is home to a plethora of historical attractions such as Qutub Minar, Humayun’s Tomb, Agrasen Ki Baoli, Red Fort and India Gate. These renovated structures will complement existing tourist sites and help boost tourism in the capital. Authority rearranges structures using primitive procedures and artisanal methods to maintain their original glory. In the meantime, here are 5 secret Delhi gems that every traveler must visit!