In the tragic incident, some victims were buried under the collapsed wall struck by lightning.

According to reports, at least 18 people were killed and several others injured when lightning struck Amer Fort, a famous tourist attraction in Jaipur, northern India, on Sunday evening. When the fatal crash happened, people in the 12th-century fort were mostly busy taking selfies in the rain.

“There was a tower there. When lightning struck, the wall of the tower collapsed, many people were buried underneath. As the fort is on a hill, when the debris fell and the ‘space was reduced, some people also fell into a ditch “, reported Shankar Lal Saini, senior disaster management official in Jaipur.

Built by Raja Man Singh, the Amer Fort is one of the most famous forts in Rajasthan. The fort is known for its beautiful architectural layout and is often crowded with locals and tourists. On the fateful evening, around 27 people stood on the watchtower, and many jumped to the ground as electricity collapsed the wall. 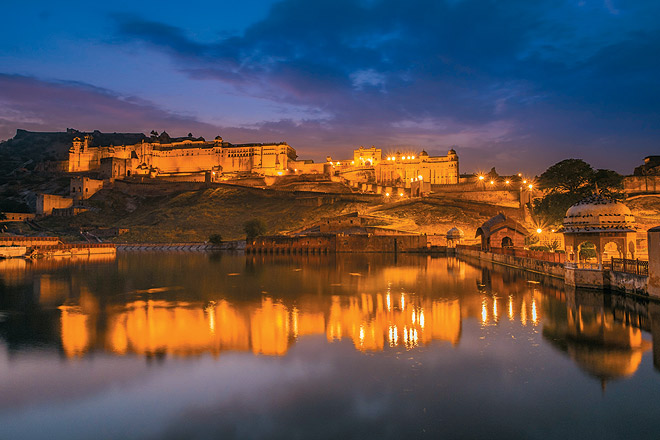 “A lot of people died before our eyes. If people had got help and the authorities had arrived in time, then [they would have been alive], ” noted an eyewitness. “We brought down a lot of people. We rescued the people who were still alive, those who were still breathing, and we got some people out of their throats.”

According to Saini, officials from the police and civil defense forces carried out rescue operations until 7 a.m. on Monday. “Because it is a hilly area and there are a lot of trees, the rescue teams continued to search until the morning in case anyone was left behind, but now everyone has been found. “Saini explained. The recovered victims were taken to Sawai Man Singh Hospital in Jaipur, where at least 18 were pronounced dead, including women and children.

The Indian Prime Minister expressed his condolences on Twitter to the bereaved families.

PM @Narendra Modi announced an ex gratia of Rs. 2 lakh each from PMNRF to the next of kin of those who lost their lives due to lightning in parts of Rajasthan. Rs. 50,000 would be provided to the injured.

Northern India experiences a stormy season from June to September. According to experts, states where the majority of the population works outdoors often have more lightning casualties than other states. India reports at least 2,000 deaths per year from lightning strikes, especially in rural and agricultural lands.

According to the Indian Meteorological Department, in recent years the frequency of lightning has increased exponentially in India, mainly due to climatic crises. The department predicted more strikes in the coming days. 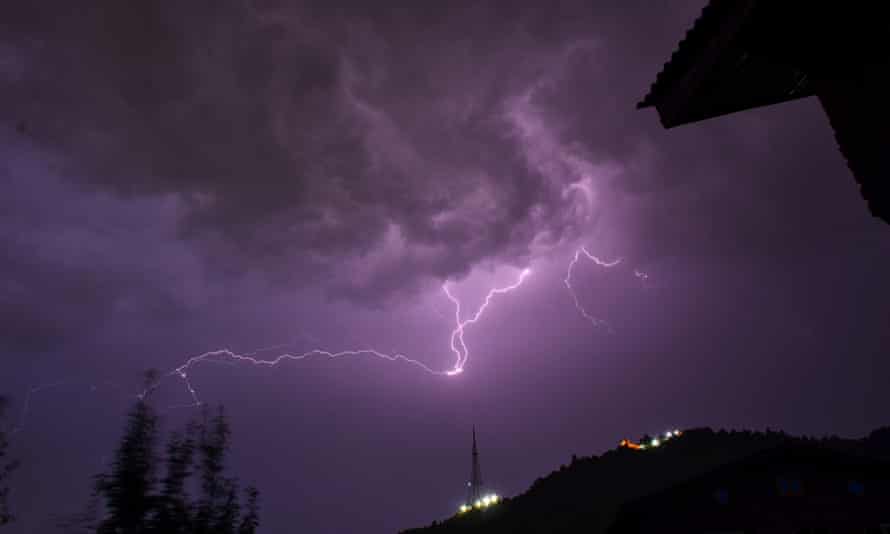 What to do in case of lightning:

Have you ever witnessed lightning nearby? Share your experience in the comments below.