Zimbabwe is hosting the International Cricket Council (ICC) Men’s T20 World Cup Global Qualifier B this week, an endorsement of the country as a top tourist destination.

Last November, the country was once again the venue for a top nine-team Women’s Cricket World Cup qualifying tournament. 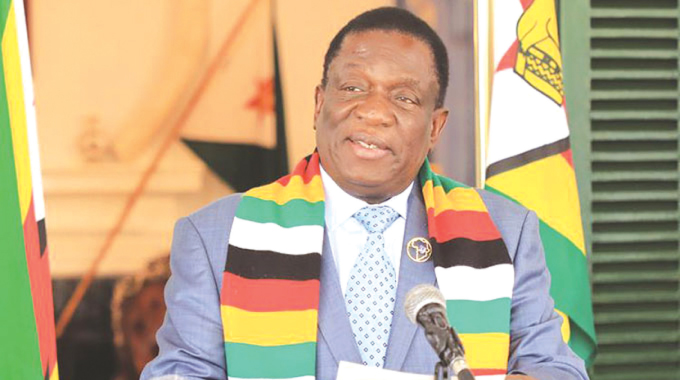 The tournament, which has eight teams competing, will be held at two venues in Bulawayo.

The top two teams will qualify to play at the ICC Men’s T20 World Cup in Australia later this year.

Zimbabwe is in the same group as Singapore, Jersey and the United States.

The country once again had the opportunity to present itself as a tourist destination of choice.

The tournament, just like last year, provides the country with an opportunity to showcase its rich and diverse cultural heritage and hospitality.

The tournament final will take place at Queens Sports Club on Sunday where the winner and runners-up will qualify for the ICC World Cup, T20 to be held in Australia. We want at this stage to encourage players and officials on tour to take advantage of the event to visit tourist attractions in Zimbabwe.

Players and officials on tour should be our ambassadors when they return to their respective countries hence the need for us as citizens to show our hospitality.

These players and officials should tell their families and friends back home how great Zimbabwe is, the beauty of the country and the hospitality of its people.

The challenge for the tourism industry is to ensure that we have repeat visits from these international tourists.

Cricketers and officials should return to Zimbabwe not to play cricket but to enjoy the warmth and hospitality of the country at the various tourist attractions.