Cases of coronavirus infection have increased in Italy; France also closed the famous Louvre museum on Sunday as the virus originating in China began to spread across Western Europe, affecting its tourism industry.

So far, the number of countries affected by the deadly virus has risen to 60 and the global death toll has hit the 3,000 mark.

The crisis has apparently worsened by the day, with financial markets registering losses, hospitals filling up with infected patients and public spaces becoming increasingly dangerous. So far, more than 88,000 people have been infected worldwide with the coronavirus, with Antarctica being the only untouched exception.

The first deaths from coronavirus infection were reported on Sunday in Australia and Thailand, while the Czech Republic and the Dominican Republic reported their first infections. 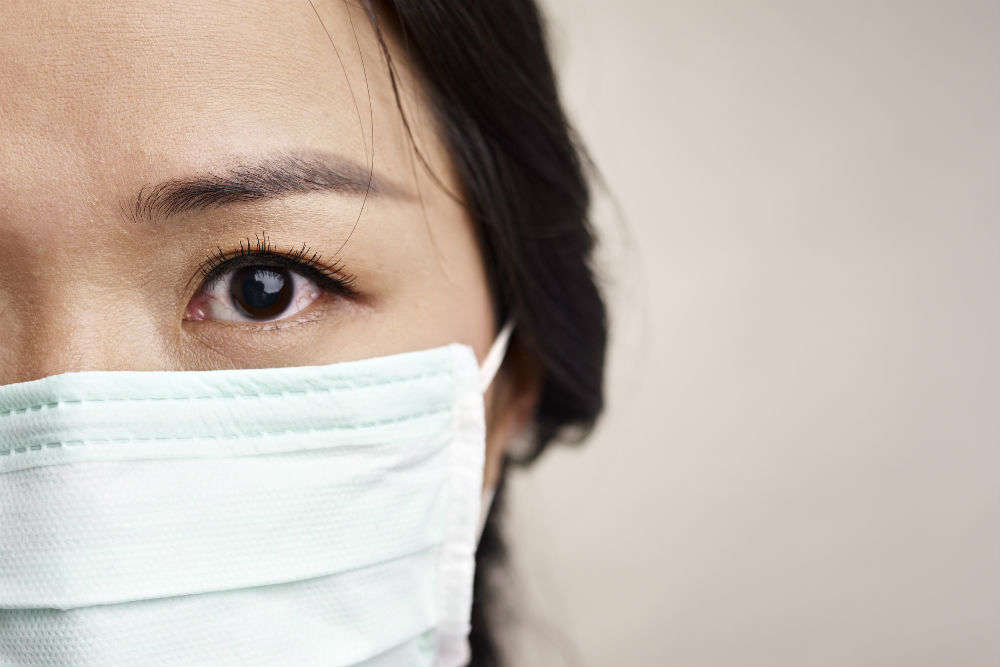 The US government has reportedly advised Americans to avoid traveling to the two regions of northern Italy hardest hit by the virus, one of them being Lombardy, which includes Milan. So much so that American Airlines Inc shut down flight operations in Milan, and others decided to waive flight schedule change fees for the next two weeks.

Reports indicate that travel restrictions against travel to Italy and intense conditions in France can hit the tourism industry hard in both countries.

In Italy, 13% of income comes from tourism alone, due to the popularity of its archaeological sites, architectural treasures and world-class art museums. Americans contribute 9% of the number of tourists to Italy.

In the meantime, cases of infection have also been reported in Iran, Iraq and South Korea. Tourist attractions across Asia, Europe and the Middle East remained devoid of tourists. Even Islamic shrines have been closed to foreign pilgrims.

The Louvre, famous for its Mona Lisa painting and other precious works of art, was closed to public view after workers shared their inhibitions of being infected by visitors from all over the world. The museum’s closure was followed by a government decision to restrict indoor public gatherings of more than 5,000 people.