The son of the sculptor who made the bronze statue of Grand Master Jean de Valette, located in Valletta, calls for better protection of the work of art after a photo shows a man climbing and standing on it on the sword.

Christopher Chetcuti, son of the late Joseph Chetcuti who sculpted and cast the statue, fears such acts could compromise the work.

“If a person climbs on the back of the statue, they place weight on the ankles. Such an action may have already weakened them. If this happens again and again, the statue may well one day fall on the next person to climb it,” he said, adding that his father, who died three years ago, would have been “very disappointed” with such a sight.

Sculptor Joseph Chetcuti working on the “bozzetto” for the Valletta statue

He was reacting to a photo taken by Malta weather photographer Jonathan Borg earlier this week, showing a man standing on the statue’s sword while holding the statue’s shoulders.

“My father was supportive of people who appreciated his art and was happy to see children playing around the statue. But here we have grown men and women who disrespect art,” he said, adding, “We are very grateful that the statue is so popular with the people and hope it can protected for future generations to enjoy”. 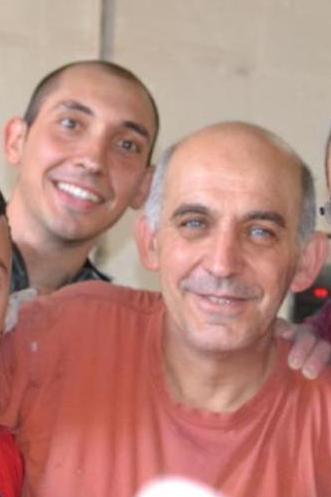 The 2.5 meter statue of Grand Master Jean de Valette was placed in the center of the Pjazza de Valette in 2012. The 750 kg statue is located a few meters from where the Grand Master laid the foundation stone of the city in 1566.

It was part of the City Gate project designed by world famous architect Renzo Piano. It was the first statue of Valletta, the capital’s founder, since his statue on the Porta Reale was damaged during the war and then removed. 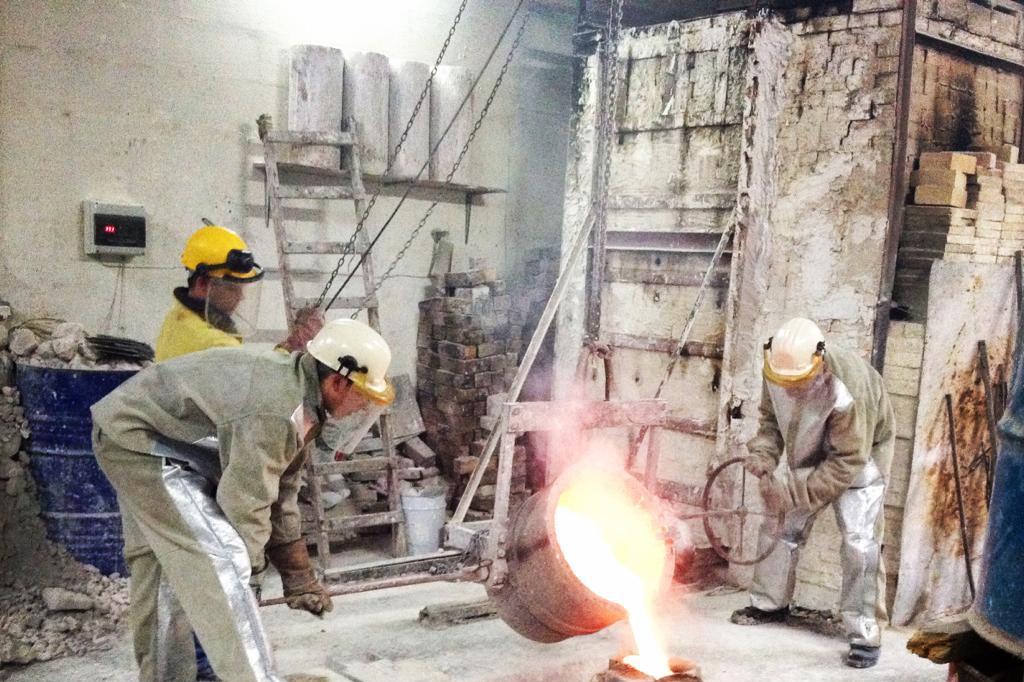 Casting of the mold for the La Valette statue at the Chetuti Foundry.

Chetcuti, who now runs the family foundry Funderija Artistika Chetcuti, worked closely with his father to craft the statue. It took them about 18 months from concept to installation. During this time, his father conducted extensive research to try to create a statue that looked like the grandmaster. The likeness was taken from a painting in the Palace of the Grand Master as well as an image on the Valletta tomb at St. John’s Co-Cathedral.

“My father was very proud to be entrusted with the creation of a statue of such an important figure in Malta’s history,” Chetcuti said.

In the statue, De Valette is depicted wearing armor and holding the city map in one hand and the Victory Sword in the other.

In 2017, the sword was damaged when a 15-year-old Russian student climbed onto the statue and used the sword as a hilt. The boy ended up in court where he was ordered to pay €1,750 for repairs and was conditionally released for a year after admitting causing the damage.

Independent journalism costs money. Support Times of Malta for the price of a coffee.